In 1961, the University started with the Faculty of Law. It expanded over the years with the establishment of the numerous Faculties and Institutes. It established a number of Colleges, some of which were later evolved into independent fully-fledged universities. 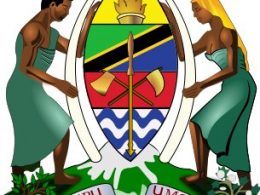 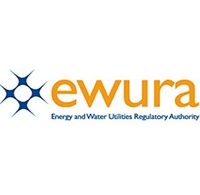 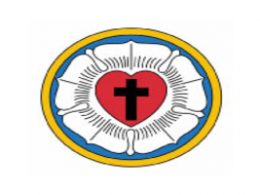 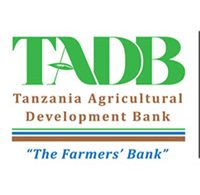