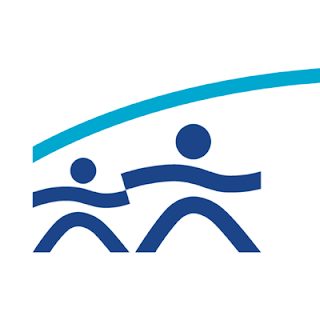 Mwalimu Julius K. Nyerere University of Agriculture and Technology [MJNUAT] is a new public institution which was formally established in 2012. It has its headquarters is in Butiama district, Mara region. The university aims at being at the centre stage of agricultural transformation in Tanzania. It also strives to be a regional and global player in innovative and societal responsive Agricultural Education and Training (AET). The University aims at achieving this through embracement of the concepts of the Third or Fourth Generation University which, in part, are in line with the views of late Father of the Nation, Mwalimu Julius K. Nyerere that were expressed when inaugurating another agricultural University on 26th September 1984.The fourth phase Government therefore decided to establish this public university in honour of Mwalimu, the first President of the United Republic of Tanzania who believed that agriculture in its broad sense remains a reliable means of livelihood to many Tanzanians in the rural settings.

The University Urgently require staff to support the development and operations of this institution, including their involvement in the implementation of Higher Education for Economic Transformation (HEET) Project, under the Ministry of Education, Science and Technology (MoEST); which aim to develop the university infrastructure as well as its human resource capital. 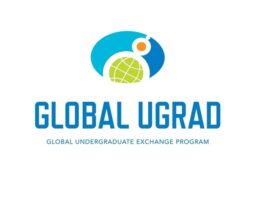