In 1996, the Faculty of Medicine that was upgraded to a constituent College of the University of Dar es Salaam, with the aim of nurturing it to a full-fledged university later on was merged with the Muhimbili hospital to create the Muhimbili Medical Centre (MMC).

Over the years MUCHS made significant achievements in terms of increased student enrollment and development of several new academic programmes. The Parliament Act No 9 of 1991 that established MUCHS was repealed in 2005 through the universities Act no 7 of 2005.Subsequently, in 2007Article 1 of the Charter of Incorporation established MUHAS; in line with the Universities act no 7 of 2005.

The objectives of the University are the advancement of knowledge, diffusion and extension of technology and learning, the provision of higher education and research and, so far as is consistent with those objectives, the nurturing of the intellectual, aesthetic, social and moral growth of the students at the University.

Development of an HIV Negative Registration Cohort for Future Participation in an HIV Vaccine (Known as PrEPVacc) Study is seeking to hire staff to work with the project. This is a prospective, longitudinal observational study aimed to recruit and estimate HIV incidence in a cohort of HIV-negative volunteers at risk of HIV infection and to prepare them for participation in the PrEPVacc HIV vaccine trial. 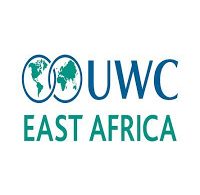 Teaching and Other Jobs Opportunities at UWC East Africa – Tanzania

Overview UWC East Africa is a special place. We invite you to take a walk through our website,…
bygalus focus 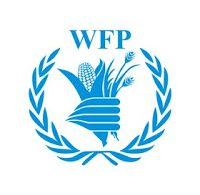 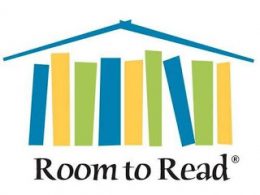 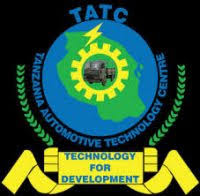