Overview
Dar es Salaam bus rapid transit is a bus rapid transit system that began operations on 10 May 2016 in Dar es Salaam, Tanzania.The transit system consists of 6 phases and the construction of the first phase began in April 2012 by the Austrian construction company Strabag International GmbH. Construction of the first phase was completed in December 2015 at a total cost of €134 million funded by the African Development Bank, World Bank and the Government of Tanzania.

The first phase of the project has a total length of 21.1 kilometers with dedicated bus lanes on three trunk routes with a total of 29 stations.The entire system is operated by The Usafiri salama Dar es Salaam Rapid Transit (UDA-RT) under the surveillance of the Surface and Marine Transport regulatory authority (Sumatra) Currently, the route is serviced by a fleet of 140 Chinese built Golden Dragon buses, providing express and local service for 18 hours daily from 05:00am to 11:00pm.

History
With the rapidly growing population of the city, the government began to draw plans for a rapid transit system in 2003. The government predicted the city population to grow over 5 million by 2015 and invited the Japan International Cooperation Agency to design a master plan for transport in the city in June 2008.

A bus rapid transit and a metro transit system were proposed but the metro system was not approved due to the high construction and operational cost involved. The project was placed under the Prime Minister’s office and a Dar Rapid Transit Agency (DART) was created through a government notice on 25 May 2007. A 130 km bus rapid transit was planned to cover over 90% of the city’s population and the project was split into six phases due to the large investment required.

The initial project cost was financed by the world bank and the bank provided $180 million for the construction of the first phase.

File to read full job details and mode of application in PDF file below:

Warning: Never Pay To Get A Job. Legitimate companies dont ask for money. 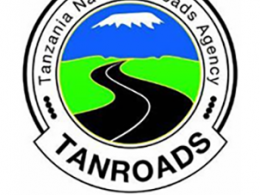 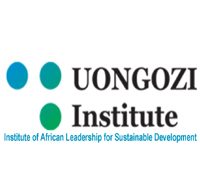 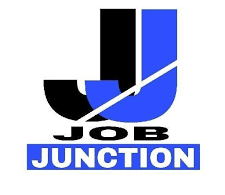 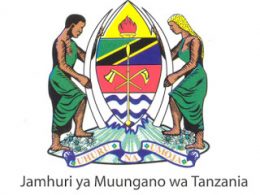 The Occupational Safety and Health Authority (OSHA) is the government agency under the Prime Minister’s Office-Policy, Parliamentary Affairs,…
byunistoreTZ Media