(TBS) is the national standards body for Tanzania established by the government as part of the efforts to strengthen the supportive infrastructure for industry and commerce sectors across the economy within the country. The Bureau was established by Parliamentary Act No. 3 of 1975 as the National Standards Institute and became operational on 16th April 1976. Subsequently, it was renamed Tanzania Bureau of Standards under Act No. 1 of 1977. On 20th March 2009, the Standards Act No. 3 of 1975 was repealed and replaced by the Standards Act No. 2 of 2009.

The Bureau was established as part of the efforts by the government to strengthen the supporting institutional infrastructure for the industry and commerce sectors of the economy. Specifically, TBS was mandated to undertake measures for quality control of products of all descriptions and to promote standardization in industry and commerce. 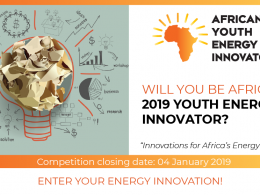 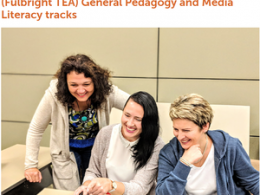 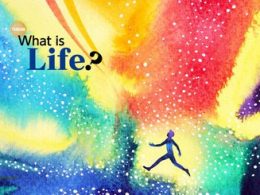 Presentation of the donor The Alfred Fried Photography Award is awarded by The Photographische Gesellschaft, (PHG) and Edition…
byunistoreTZ Media