Sokoine University of Agriculture (SUA) is a public university in Morogoro, Tanzania, specializing in agriculture. The university is named after the country’s second prime minister Edward Sokoine.

Sokoine University of Agriculture was established on 1 July 1984 by Parliamentary Act No. 6 of the same year. It is 3.0 km from the centre of Morogoro Municipality, which is about 200 km west of Dar es Salaam. The university is made up of four campuses and one constituent college. The campuses are the

This is the Morogoro Campus view

Further progress continued to developed in the Faculty of Agriculture and in 1974 the Division of Forestry was established and in 1976 the division of veterinary science was established. This led to the Faculty being renamed to the “Faculty of Agriculture, Forestry and Veterinary Sciences.” With growing enrollment numbers, the parliament decided to separate the Faculty and create a fully fledged university to help boost agriculture growth in the country. Through the Parliamentary Act No. 6 of 1984, the faculty was then transformed into a University and today is known as Sokoine University of Agriculture.

Get more details about SUA and Other Universities HERE 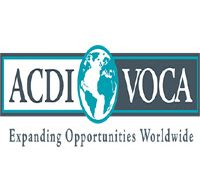 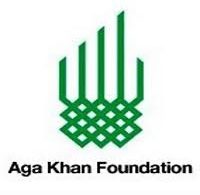