The company is providing attractive, diversified, affordable and dependable financial services to the active poor in a timely and competitive manner, that would enable them to undertake and develop long-term sustainable entrepreneurial activities in Tanzania.

ASA Tanzania is also creating employment opportunities and increasing the productivity of the active poor in the country, thereby increasing their individual household income and uplifting their standard of living. ASA Tanzania have more than 550 Tanzanian staffs as on October’2018 who are getting continuous in-house training for filling up managerial position. 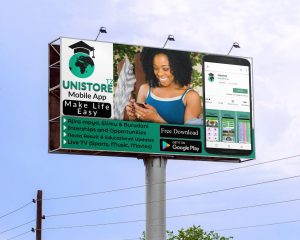 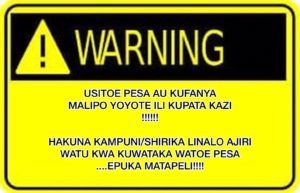